The counterfeiting of money is a problem as old as the appearance of it. Despite improved security mechanisms, criminals are also upgrading to circumvent even the most sophisticated technologies.

Among the most used systems to combat banknote counterfeiting are details such as very fine drawings, special colors, watermarks, and holographic elements, among others. Even so, in recent years, cases of perfect imitations of bills or coins are well known.

One of these were the so-called “super dollars”, which circulated in the 1990s and 2000s, and which went virtually undetected. Of course, there are coins that tend to be more susceptible to counterfeiting than others. These are the five most counterfeited coins in the world.

THE RANKING OF THE MOST COUNTERFEIT COINS IN THE WORLD

The fifth most counterfeited currency in the world is the Canadian dollar. Although the country has been using plastic banknotes since 2011, made of a polypropylene substrate, fraudsters have found a way to convincingly replicate the security measures. 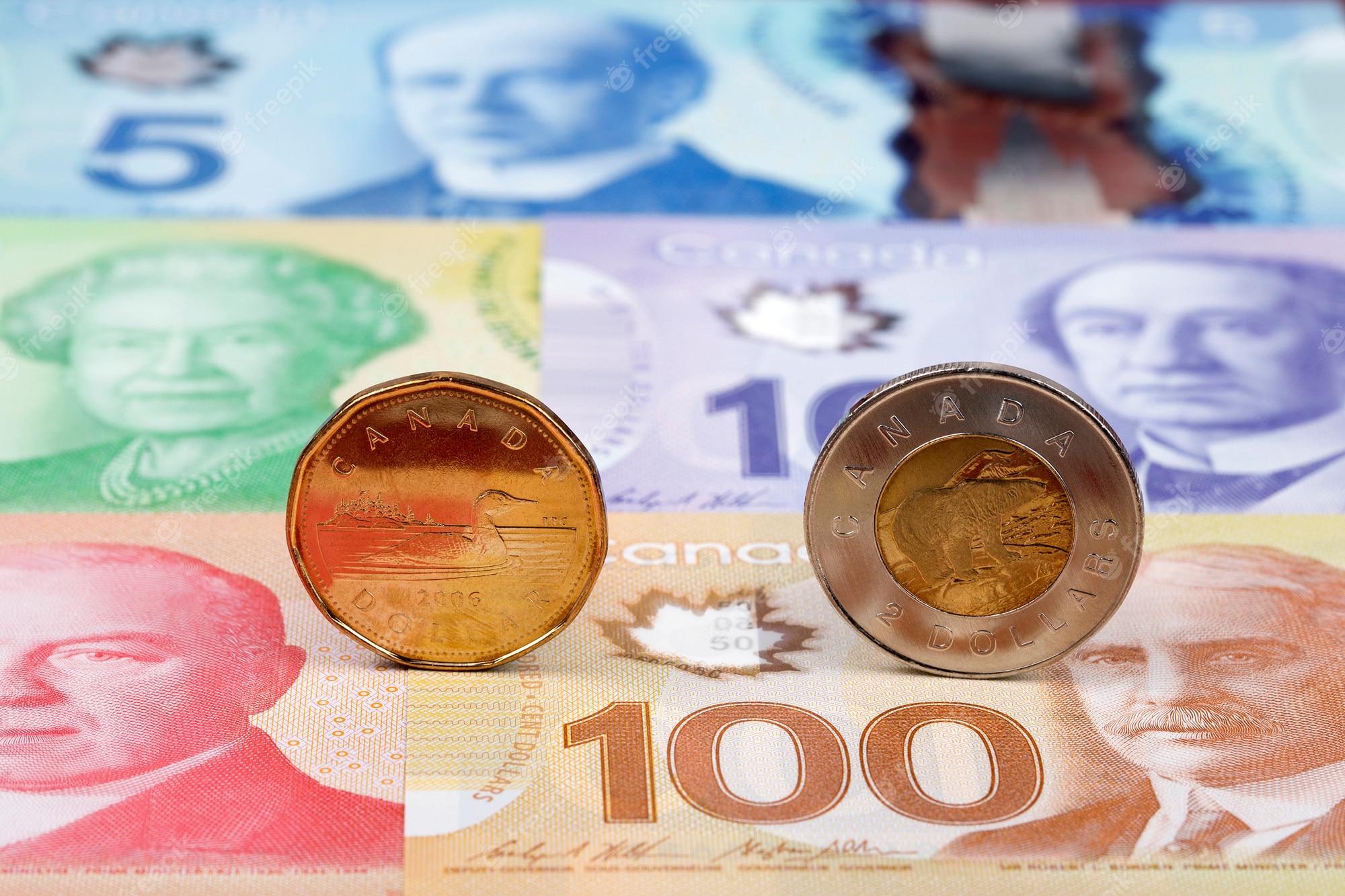 It is followed by the Chinese yuan, which is the most numerous and used currency in the world, since almost 1.5 billion people live in China. It is also one of the most falsified. Among the security measures that stand out the most from the 100 yuan bills is that it has an ink that changes color according to the angle at which it receives light. 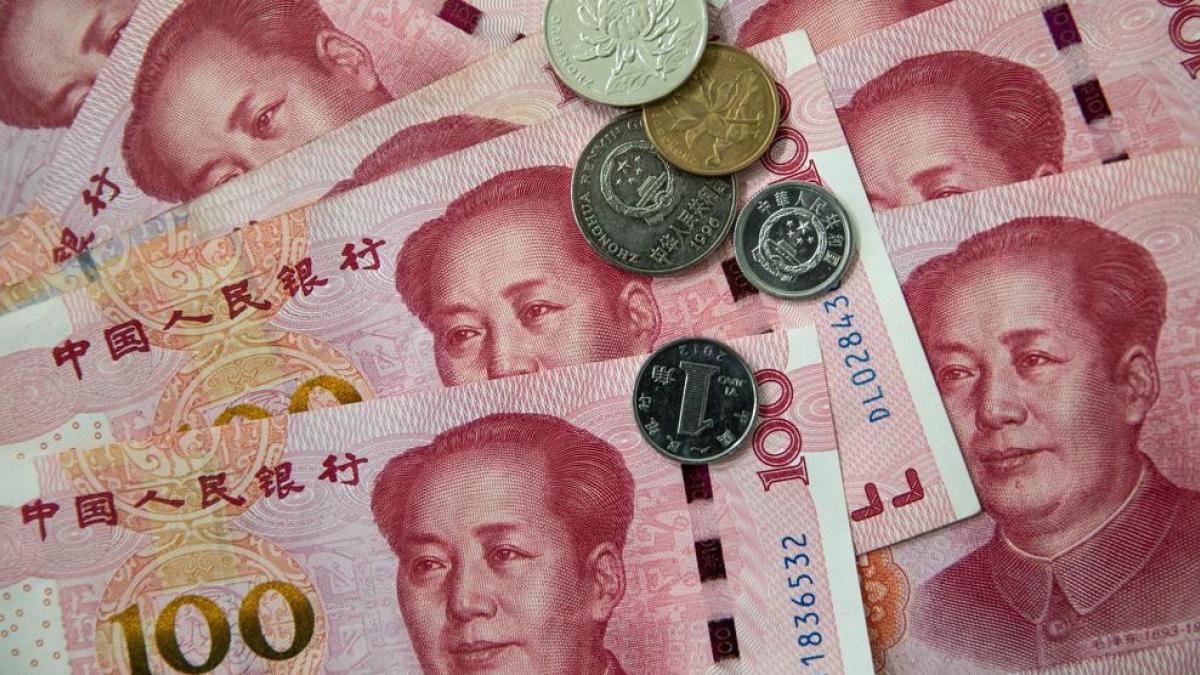 READ MORE: “THE COINS OF THE SULTANS OF BENGAL“

Another of the most widely circulated coins tukif, and therefore with the most imitations, is the Indian rupee. Although the government decided in 2016 to remove the 500 and 1000 rupee notes from circulation in a desperate attempt against corruption, the measure has not been entirely effective. 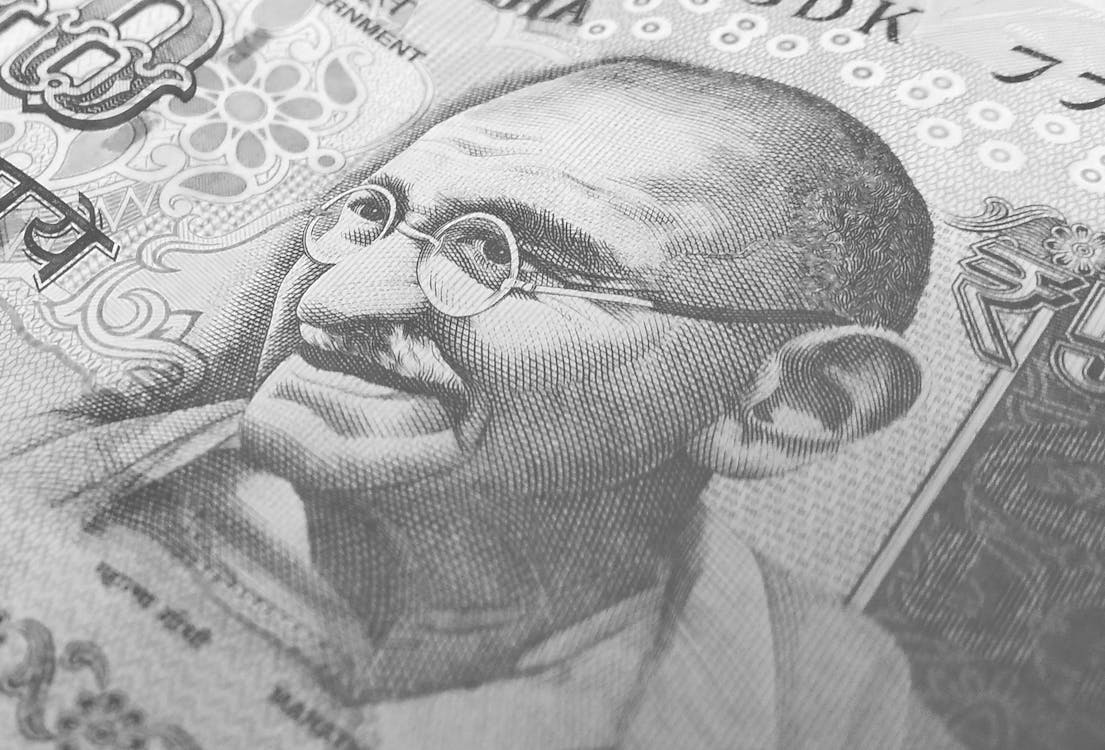 The second currency that suffers the most counterfeiting is the Mexican peso, according to figures from the National Bank. This same entity ensures that the most replicated bill is the 500-peso bill, and although they have tried to raise awareness among the population, counterfeiting continues its course. And the top spot, of course, goes to the US dollar. It is not surprising since it is not only one of the currencies with the highest circulation, but it is also one of the most stable and with the highest value. The most counterfeited denomination are the 20 bills and most of these are made in foreign countries, such as Peru. 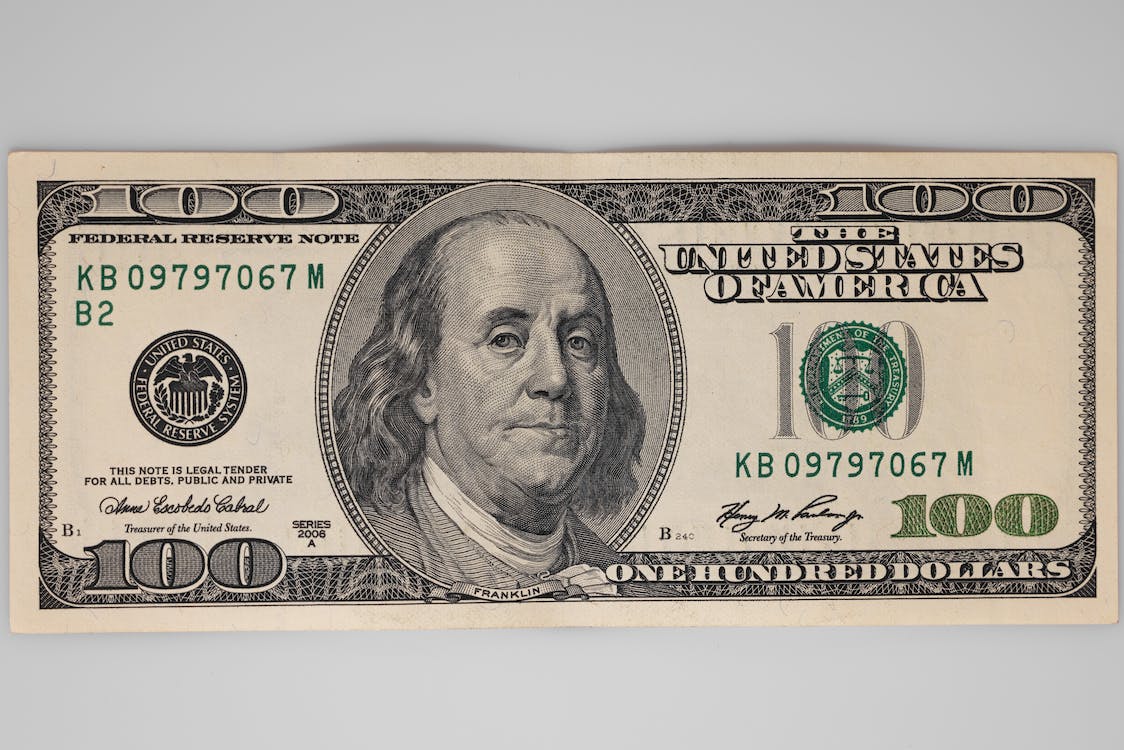 HOW TO DETECT FAKE COINS?

There are several ways to spot counterfeit bills and coins. Okay, to the specialist Eneas Mares, coin collectors, these are several characteristics to take into account: